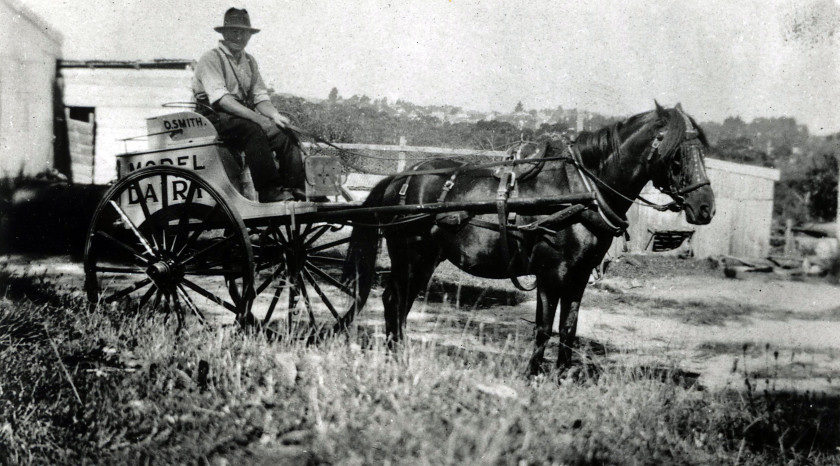 Both environmental changes and technological changes are likely to be increasingly exponentially. It has been suggested that disruption to existing norms or expectations begins to occur at the point where exponential growth overtakes the more generally understood linear progression. The degree of disruption to business may be even greater as the two exponential curves, for environmental and technological change, converge.

Alexa interviewed representatives from six New Zealand organisations about what it's like to work under these circumstances. She found that technological evolution was highly disruptive with several organisations now exploring self-disruption as a defence strategy. Six themes emerged from her case studies:

As a facilitator in Otago Polytechnic's Capable NZ, Alexa is exploring the implications for tertiary education in a future where everything is likely to be disrupted through systemic exponentiality.