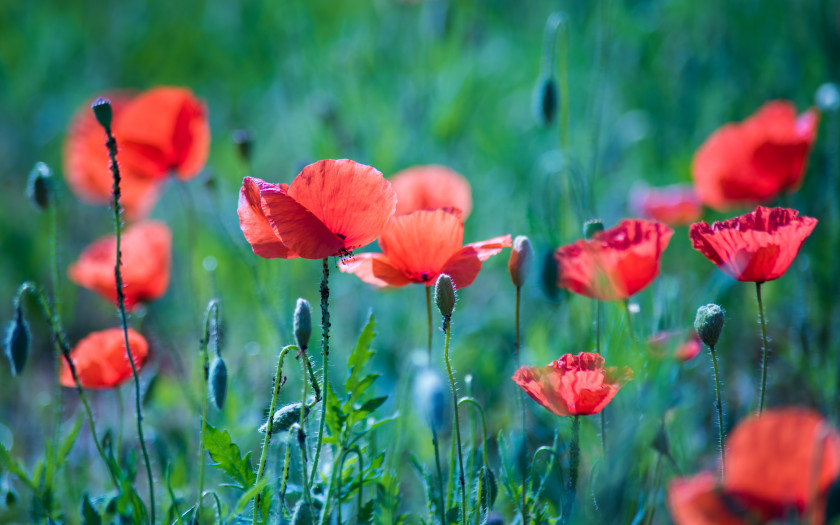 What impact is Tall Poppy Syndrome having on New Zealand society and economy, and what, if anything, can be done about it?

Tall Poppy Syndrome (TPS) is a tendency to begrudge, resent, or mock people of great success, talent, or status and is often described as being an Australasian phenomenon. There has been limited research on TPS in New Zealand to date, but what has been conducted is around entrepreneurs, elite athletes, and in the creative sector with a study of female comedians. It is unclear how widespread TPS is across New Zealand as no pre-existing data is available for the general population. However, a recent survey of New Zealand Instagram users (predominantly younger people) found that 45% of respondents believed they had been victims of TPS.

At the end of 2021, the debate about Tall Poppy Syndrome increased again in the media and social media, concerning the tragic case of a young entrepreneur who died by suicide. The government was also urging New Zealanders to “be kind” in the face of the Covid pandemic. Jo Kirkwood has been researching TPS in collaboration with Rod McNaughton from the University of Auckland. A total of 297 people answered their online survey about TPS.

The data give a snapshot of how people believed they had experienced TPS, but the pair were also interested in exploring in greater detail exactly how this impacted people. Their questions also explored how people believed TPS was impacting New Zealand’s society and economy and what suggestions participants had to reduce TPS. The findings will help to change the conversation around success and TPS in New Zealand.