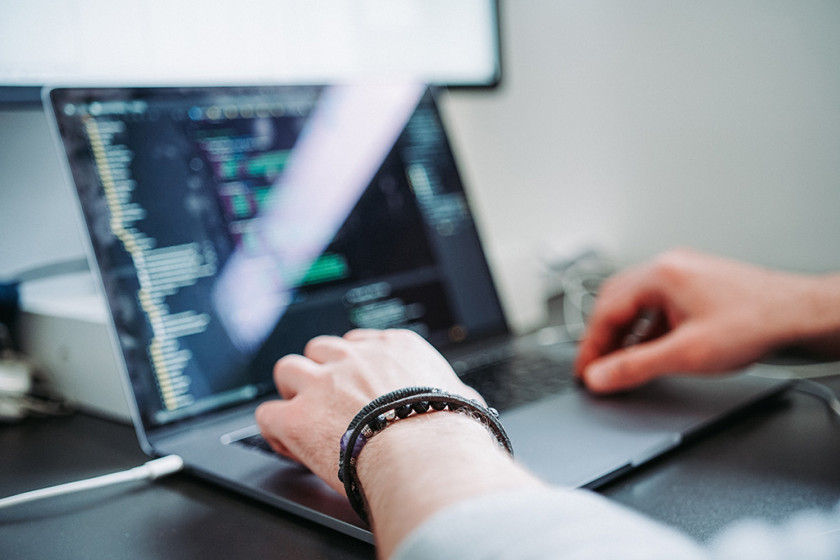 Les Miskin says completing his Master of Professional Practice at Capable NZ has been a transformative experience.

“Capable NZ study has the potential to transform one’s career in a positive direction, possibly in a very surprising way. If anyone feels as if they are at an impasse in their workplace, they should try one of the Capable NZ programmes and see where it takes their career.”

Les had heard great things about Capable NZ before he enrolled, from his line manager at MTF Finance who was undertaking his own master’s degree.

For Les, part of Capable NZ’s appeal was that he could continue to work while studying – and not only that, his studies would be directly connected to his work.

“I was impressed that the ability to conduct study was not only possible in addition to my daily work, but was in fact in conjunction with it,” he says.

This allowed Les to complete his degree in 18 months, while fulfilling his workplace commitments.

“It was a perfect and complimentary combination due to the fact the project directly benefitted my workplace,” he says.

“My study experience with Capable NZ was incredibly enjoyable,” Les says. “It involved a degree of introspection and self-assessment that was cathartic and extremely useful in defining the path of my project, and influencing my career direction.”

While Les had an extensive work background in IT within small businesses, start-ups and large firms, he had limited academic experience before applying for his master’s degree.

“I left high school part way through my final year and conducted no tertiary study afterwards, which created some anxiety in me during the application process. Fortunately, this concern was unwarranted on account of Capable NZ recognising the industry experience in my career thus far.”

For Les, Capable NZ study has significantly advanced his career.

“I am now actively involved in leadership and cultural initiatives at my organisation, something that would have been unlikely prior to my degree,” he says. “This has afforded a more clear and

accessible career path for me professionally. I have also become more assertive in my daily work, increasing my level of engagement.”

Les says he would recommend Capable NZ study to anyone, and has a special message for those new to tertiary education.

“Don’t let any preconceptions stop you from applying. You can do it, just like I did, and reap the incredible benefits borne through development of leadership and professional skills that will be built during your study,” he says. “It’s amazing and liberating to see new opportunities open up before you after you’ve completed.”