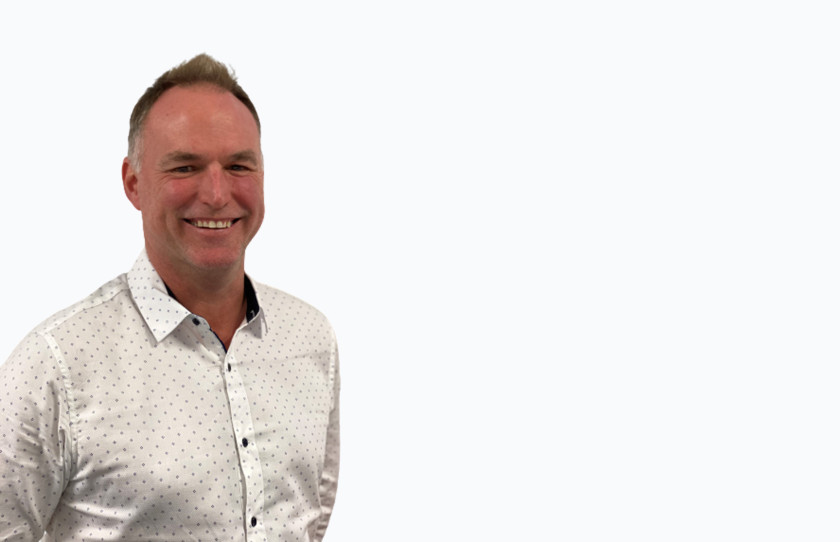 Tony Doyle is delighted to finally have a degree to back up his vast industry experience.

Tony is a Senior Electrical Design Engineer in the Design and Engineering section of electrical utilities contractor Connetics, which is ultimately owned by the local lines company Orion.

He’s an experienced electrician and electrical inspector, with a focus on distribution and transmission design.

He first heard about Capable NZ from a friend who was studying.

“Once he described the theory of earning an engineering degree without returning to the classroom and how it was based on experiences and a portfolio of evidence, I was sold,” says Tony.

He signed up and graduated with a Bachelor of Engineering Technology from Capable NZ ten months later.

“Until I found Capable NZ, I was unaware of any pathway in my field of electrical engineering that would enable me to get a degree without starting from the beginning.”

Tony says degrees are becoming more crucial in his field. He feels they will become even more so in the future since the Government has confirmed the direction of electrical engineering occupational licensing.

“I believed that not having a degree in electrical engineering as I grew older put me at a greater danger of losing significance in my credentials, which may limit my future work opportunities.”

“For many years, my colleagues were engineers, and I am now delighted to have earned my degree.”

Tony says one highlight of his Capable NZ experience was being able to study alone while receiving genuine assistance from his Capable NZ facilitator, Hymie.

“It was fantastic that Hymie treated me like an adult as I feared being treated like a school student. Hymie provided feedback and ideas in a soft manner which enabled me to take accountability for my own path through the program.”

Being able to base his assignments on what he was doing in his job benefited both his studies and his work significantly, as they complemented one another.

“My company, Connetics, was tremendously helpful. Since they hired me with the understanding that I was pursuing this degree, they supported me in attending activities such as visiting a hui to learn about the excellent work my organisation is doing in implementing the Treaty of Waitangi.”

This allowed him to better identify his prejudices, establish fresh perspectives, and appreciate the work being done in this field by outstanding individuals, he says.

“I owe a debt of gratitude to James Rouse and Lee Gardner from Connetics for their support.”

Tony says his analytical and intellectual thinking abilities have grown as a result of the programme.

He highly recommends Capable New Zealand to others looking to put their experience towards a degree.

“This is the best method for obtaining a degree since you are essentially building a portfolio of evidence. It's natural to write about what you know, but what distinguishes this approach is the in-depth reflection component, which involves examining how you might have done it better.”

He is now undertaking a master's degree at another institution and hopes to return to Capable NZ next year to begin his Doctorate in Professional Practice.

“My experience with Capable has motivated and energised me to pursue other studies,” he says.

“This opportunity has transformed my life and created possibilities for an exciting future.”