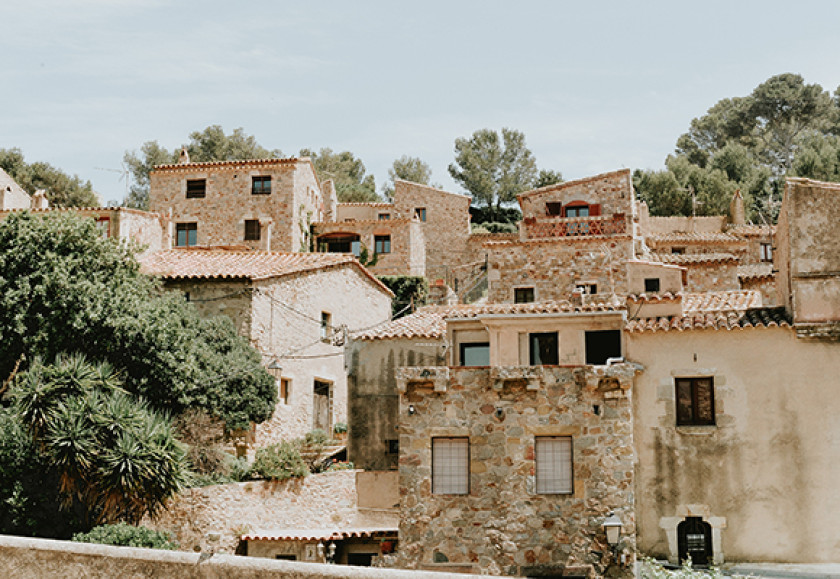 Earth building is an environmentally sustainable form of construction which has been around for about 10,000 years – and many ancient earth buildings remain standing today, including the ziggurats of Iran and Iraq, and the Great Wall of China.

Earth building involves the use of soil as a primary construction material. It can be considered a stand-alone natural building philosophy, or as a set of techniques that complement more conventional modern building practices to add character, durability and environmental sustainability.

These time-tested practices are undergoing something of a revival as other green building methods and materials become increasingly popular. Communities and individuals around the world are turning to earth building as they seek to lessen their contributions to climate change and global warming.

Māori created New Zealand’s earliest human dwellings. According to Te Ara, these constructions were “adaptations of the houses they had known in their former homelands in Polynesia…They had a wooden frame covered with reeds such as raupō (bulrush), toetoe or nīkau palm leaves, and sometimes other materials such as bark. The earth floors were covered in tough flax mats…”

In his book The Māori as He Was, author and historian Elsdon Best described how these whare puni – or general sleeping houses – were constructed with warmth in mind: “In many cases the site was excavated to a depth of perhaps 1 ft.; in others the earthing-up of the walls imparted to it a kind of semi-subterranean appearance. The packing of earth [was] against the walls on the outside, and sometimes on the roof itself…”

Later, in the 1840s and 1850s, English settlers arrived in New Zealand and built houses using cob – a mixture of clay and straw or grass. Te Ara notes, “A stone wall foundation kept moisture from rising into porous walls. Roofs had wide eaves to keep rain off. Outside walls were plastered.”

While some of these early structures remain standing, fewer than 1% of today’s New Zealand buildings are categorised as earth buildings.

However, interest in earth building is growing as eco-homes and sustainable construction become more sought after. The Earth Building Association of New Zealand (EBANZ) is an organisation dedicated to the promotion of these techniques, with a devoted membership of passionate practitioners. It holds annual conferences, workshops and practicals, sometimes in partnership with its Australian equivalent EBAA (Earth Building Association Australia).

An increasing number of New Zealand construction companies are embracing these methods – and with great success, winning domestic architecture awards, and a rammed earth home built in China even won  the World Building of the Year Award in 2017.

There are a variety of earth building methods which involve the use of soil as a construction material, described by EBANZ as follows:

Adobe or mud brick: Mud bricks are cast in open moulds on the ground, using a blend of earth and water with the consistency of cake mix. The moulds are withdrawn either straightaway or the next day. They dry in the sun and the air.

Rammed earth: Rammed earth walls are formed from soil that is just damp enough to hold together. The soil gets tamped between shutters with manual or pneumatic rammers. The mix is dry enough that once the material is rammed into place and a wall panel completed, the shuttering can be removed immediately.

Cob: In cob construction, straw and sometimes small gravel are mixed into a sandy soil. The stiff mixture gets formed into lumps or cobs, which are then thrown on to the wall and stamped or worked into the previous layer. The rough surface is later trimmed up, and usually rendered to give a smooth surface.

Poured earth: This technique involves mixing water with the earth until the mix can be poured into moulds without creating voids. The mix is placed into moulds set up directly in place on the wall, and once set, the mould is removed.

Pressed earth: Compressed earth bricks made in manual or engine operated presses are made from a dry mix, often stabilised with up to 10% cement. The compression given by the machine compacts the soil particles together to make dense regular shaped bricks.

Capable NZ’s senior lecturer in Construction, Dr Don Samarasinghe, is a proponent of earth building, and admits he’d like to see it incorporated more widely in modern builds.

“When I mention it to my students, I can see their faces fall – they immediately think of a lower level of lifestyle,” he says. “But that’s not the case at all.”

Constructions featuring earth building have a warm aesthetic – an antidote to sleek and spare modern styles of architecture and design. Dr Samarasinghe says earth building can be quite expensive and therefore is often considered a luxurious type of build in New Zealand.

“Because it is such a specific, unconventional approach, earth building requires more council approvals and testing on site,” he notes. “In addition, there aren’t too many experts with the specialist skills required to perform earth building techniques.”

These constructions can often take longer to build – depending on the methods used, the earth can take considerable time to dry naturally, without the aid of the firing process.

Even still, the benefits of earth building really shine through. There are the environmental positives – using natural, locally-sourced soil as a building material reduces waste, transport costs and emissions. There are no firing techniques required, and earth buildings are energy efficient, comfortable, and safe for both the environment and for building occupants.

Earth structures can also be very strong. “Rammed walls work just like reinforced concrete,” says Dr Samarasinghe. “Regular concrete has a strength of 20 MPa – which is often far stronger than is necessary – while rammed earth is 9-12 MPa. And, while concrete takes 28 days to reach full strength, rammed earth does so immediately.”

Because earth walls are thicker than usual, they can work as a heat retention medium. And, as they are breathable, they are fresh and cool in hotter climates. Earth walls are more vulnerable to outside weather, however, so they must have long eaves.

“You can plaster and paint them, or use rock or tile cladding for additional weather-tightness, but then you won’t get the same breathability benefits,” says Dr Samarasinghe.

“Earth building techniques are very versatile – they are compatible with timber, and other materials like stone, steel and concrete – and every little bit helps. You can make pizza ovens using these practices, for example. The more natural, untreated materials and techniques we can use, the better it is for the environment.”